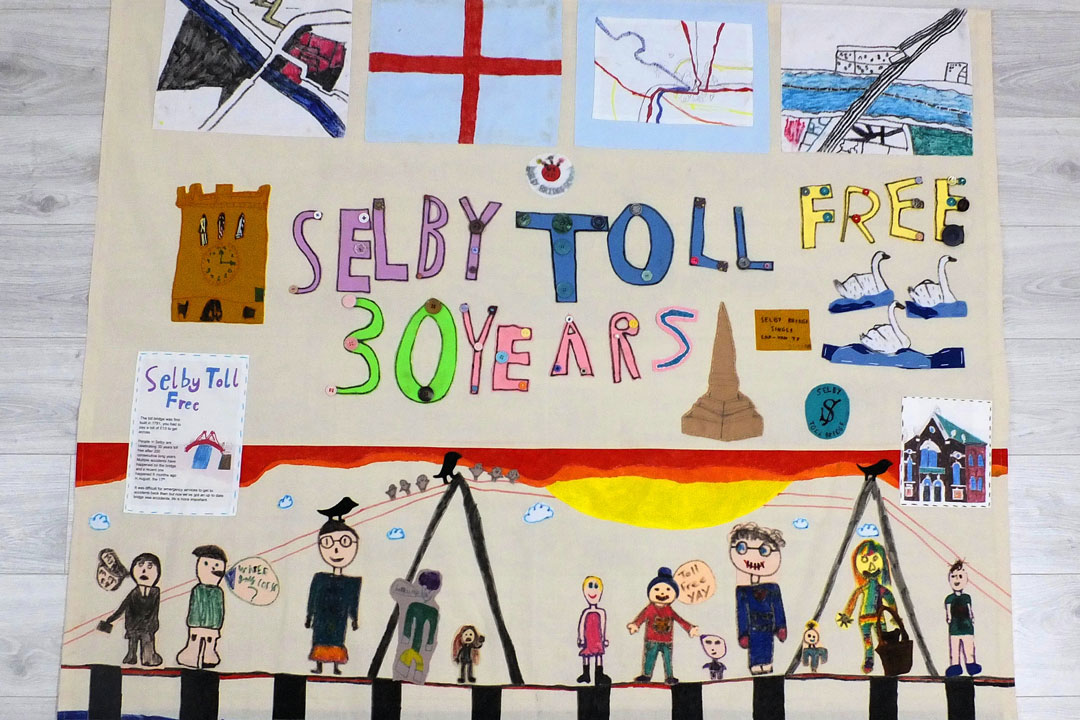 This autumn saw the first of the Unfolding Origins exhibitions, held at Pickering Library. Carolyn Thompson’s illustrations and sound works, depicted walks she took locally, as she followed what would have been the last walk home of men who appealed conscription to WWI but failed and ultimately lost their lives. This poignant exhibition was well received at the library,

In Selby, Hayley Mills-Styles has been working with two primary schools creating celebratory textile banners about the toll-bridge which has this year been toll free for 30 years. Alongside the schools, artist-in-residence, Lynn Setterington has been creating work on the same theme and drawing on different threads of the story. These pieces will be exhibited in Selby Library from 18 February – 30 March 2022.

Collaborating artists Nick Jordan and Jacob Cartwright are the artists-in-residence in Richmondshire. They have been filming and recording in and around Keld and recently gave a sneak preview of their final piece to a group of young people in Hawes. This introduction saw the start of a series of film workshops with the young people, working with filmmaker John Kirkbride. The group are working together to create a film about their place and how they feel about the place they live, its rurality and the traditions within it. The final films from Nick and Jacob and the young people will be presented in an exhibition at The Dales Countryside Museum in early March 2022. 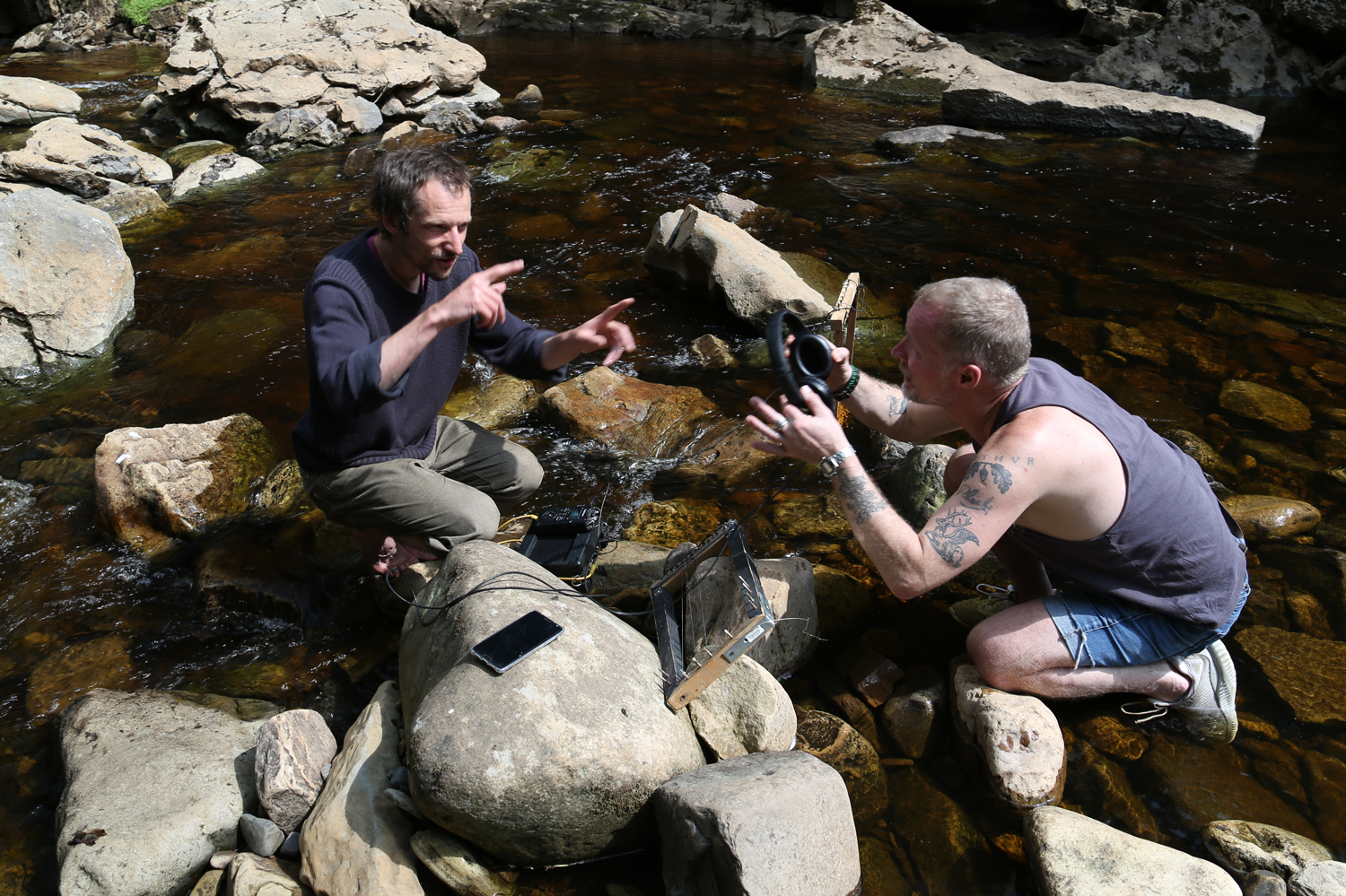 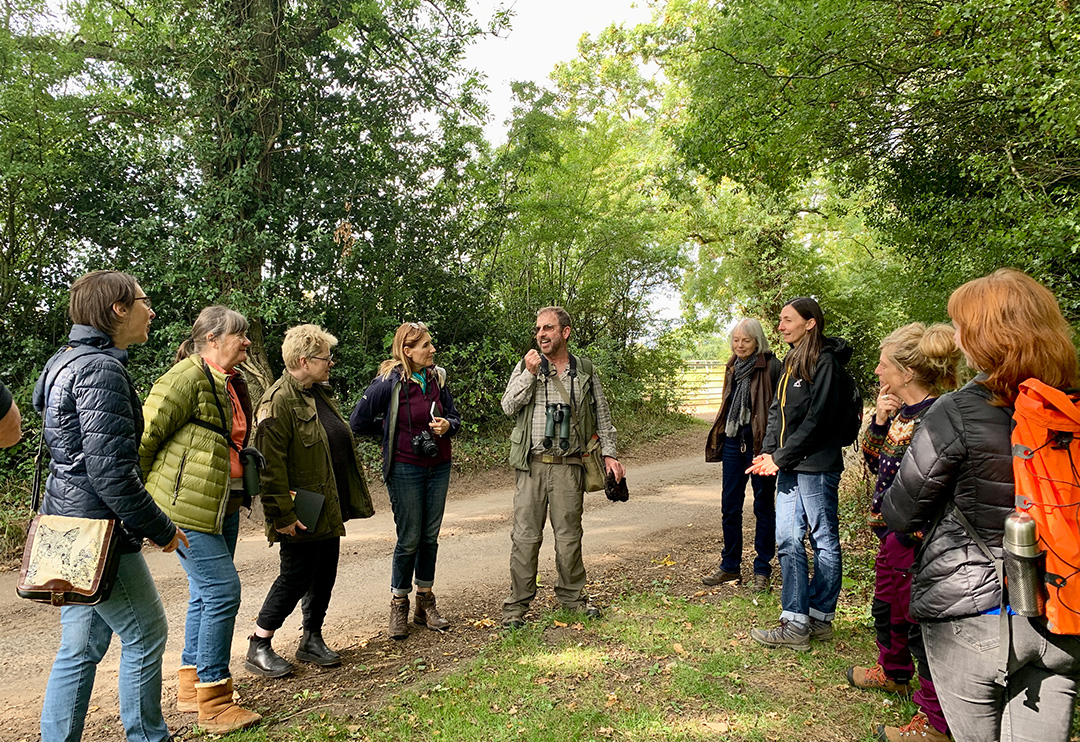 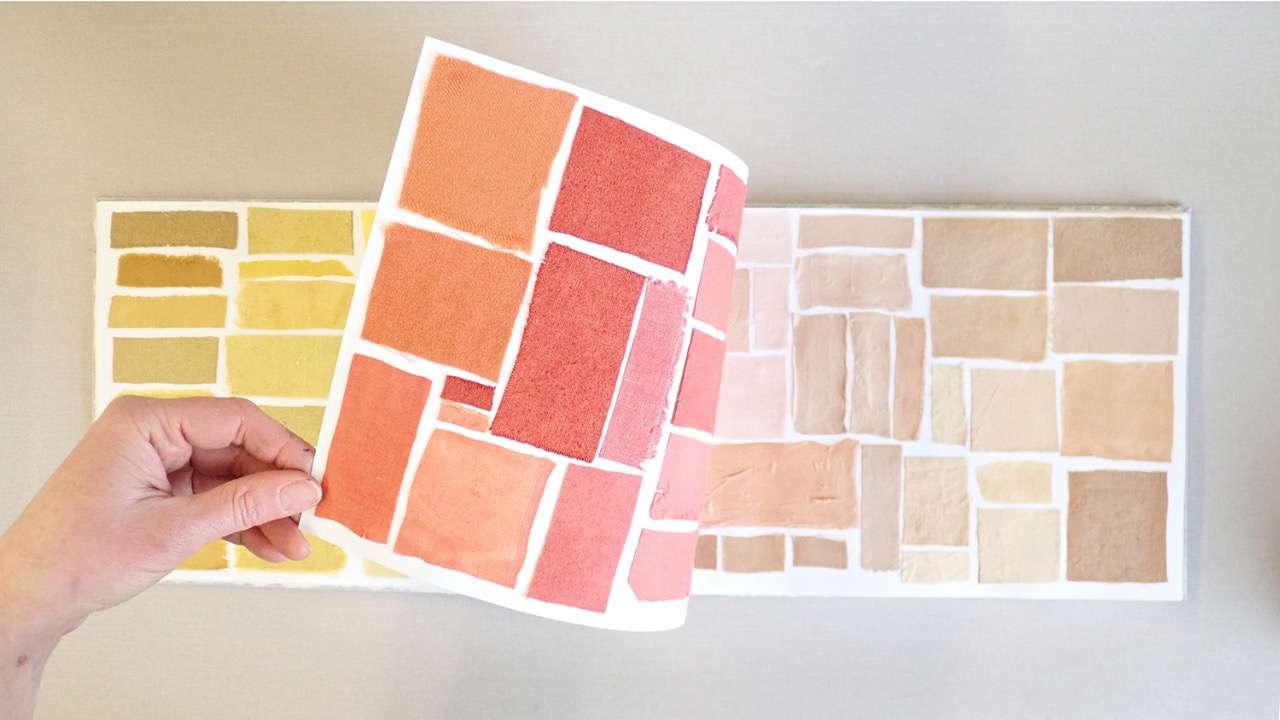