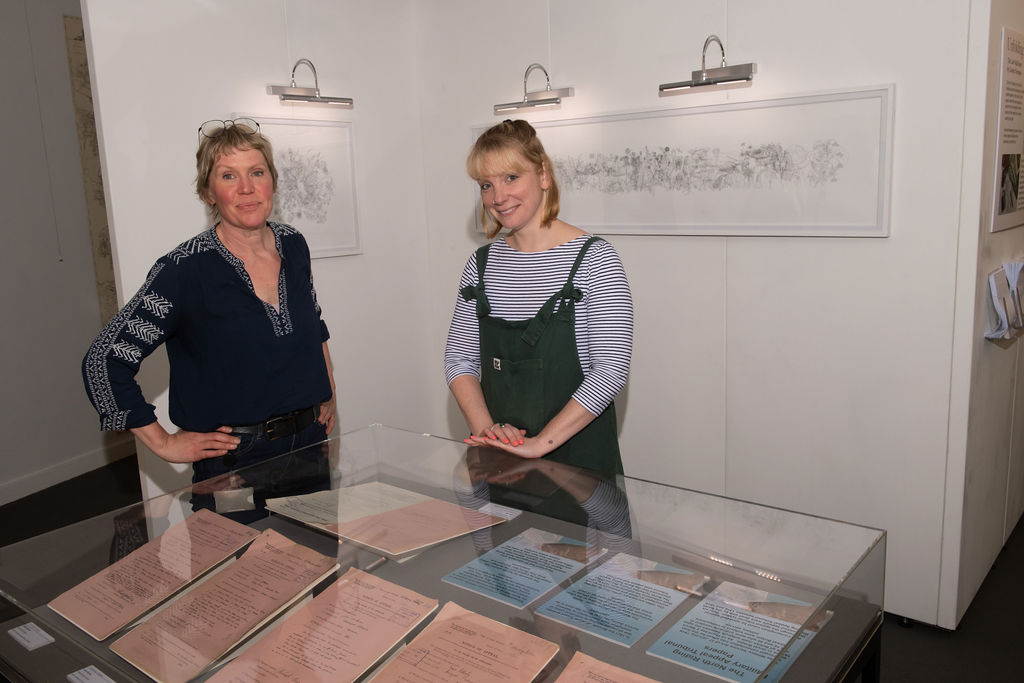 The Unfolding Origins exhibition at the North Yorkshire County Record Office is the first time all of the artists' work from the project have been brought together for the public to see.

Over the past two years, each of our artist residencies have exhibited their work in their respective residency locations. Nick Jordan and Jacob Cartwright in Richmondshire, Lynn Setterington in Selby and Carolyn Thompson in Ryedale.

The project, a joint venture with NYCRO, began with the artists devoting time to research in the North Yorkshire County Archives. The aim of this project has been to open up the archives and create new artworks inspired by the collections. Each artist was able to follow their research, and develop their project based on their findings and their own creative practice.

This has led to three unique and exciting projects, each telling a different story about North Yorkshire, and each representing the location they’re about.

Carolyn Thompson’s (Ryedale Residency) work focused on appeals papers from the First World War. In her project The Last Walk Home, she followed the journey of men who appealed their conscription as they were needed at home to work on their land. The men’s appeals failed, and ultimately were sent to war and lost their lives. Carolyn took the walks home they should have taken returning from the war. Beginning at  their local railway station, she recorded sounds and plants that inspired her artworks along the way.

'I thought the idea of walking them home across the landscape that they would walk every day was like a memorial to them,' Carolyn said. 'Many soldiers returning from war would be given a ticket to their nearest railway station and would get home themselves form there.'

In her project Taking a Toll, Lynn Setterington (Selby Residency) has researched and created textile works around the historic Selby Toll Bridge. During her residency the town marked thirty years toll free on their bridge, something commemorated by textile banners made by local school children at Barwic Parade and Barlby Bridge.

'I did research about people trying to make [the brdige] toll-free,' Lynn said. 'It threw up lots of interesting leads and stories, about the empowerment of Selby in getting rid of the toll...I discovered that in September 1991, when it became toll-free, Barlby Bridge Primary School, which is next to the bridge, set off 100 balloons in celebration and a coach and horses came and someone paid a ceremonial final toll.'

Nick Jordan and Jacob Cartwright (Richmondshire Residency) have created a sound and visual exploration of Swaledale in their project Swalesong. It collages location shots with maps, documents and the viewing apparatus of the archive itself. They also inspired a group of local young people in Hawes to explore their own place and create a ‘modern archive.’ Their photography and film can be seen here.

'The archive is so vast,' said Nick. 'I think there is something like eight miles of shelving, so we thought early on we’d try to narrow things down. The Swale emerged quickly...It appealed to us in terms of the history of place, of people and the river could become a symbol to thread things together. Our work often layers together natural history and cultural and social history.'

You can learn more about the work of the artists on our Unfolding Origins project page.

The Exhibition is open Tuesday–Friday, 10am–4pm at the North Yorkshire County Record Office in Northallerton until 28 July.

Following the exhibition in Northallerton, Unfolding Origins will move to Selby Abbey this Autumn from 20 September–30 October. 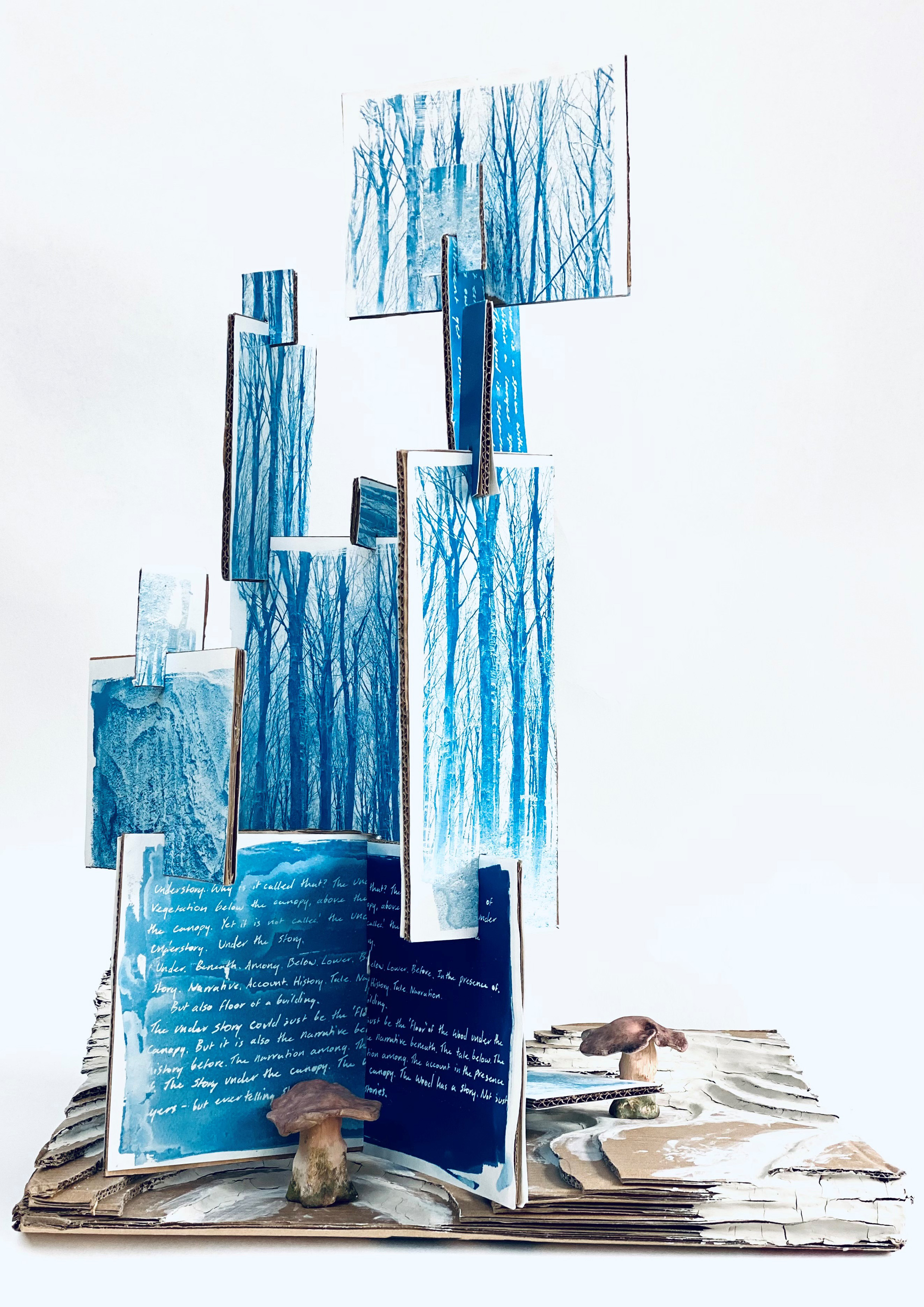 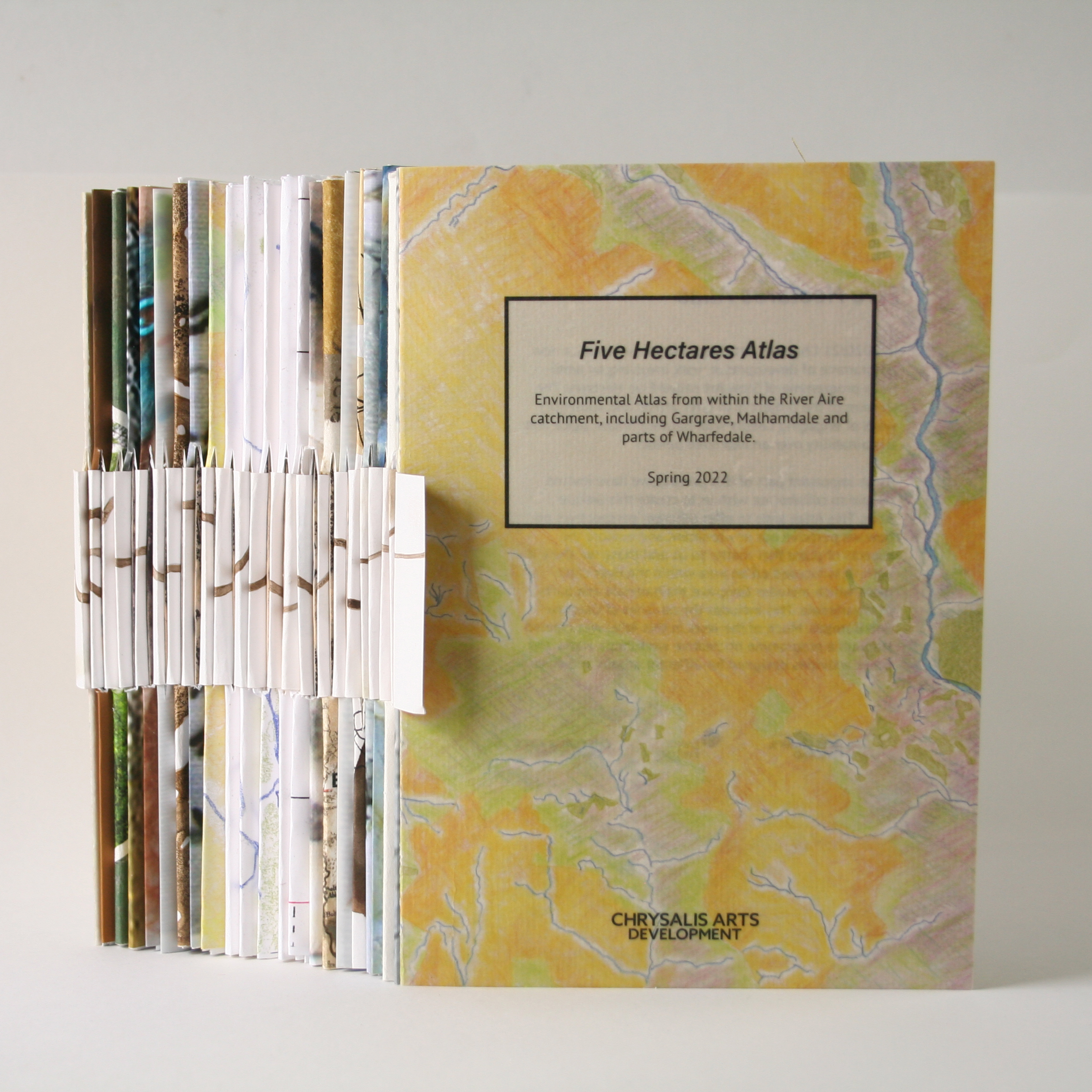 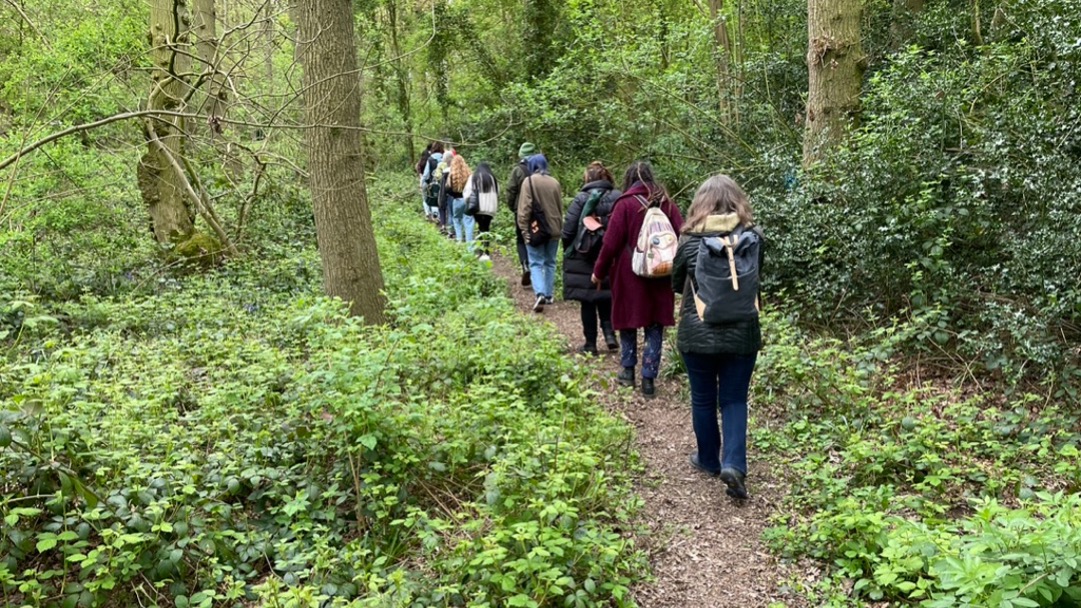