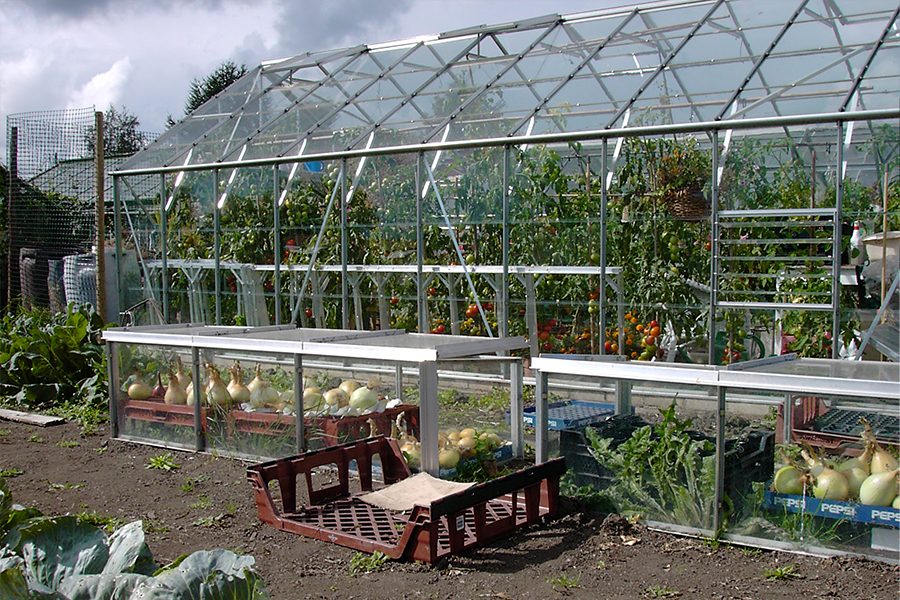 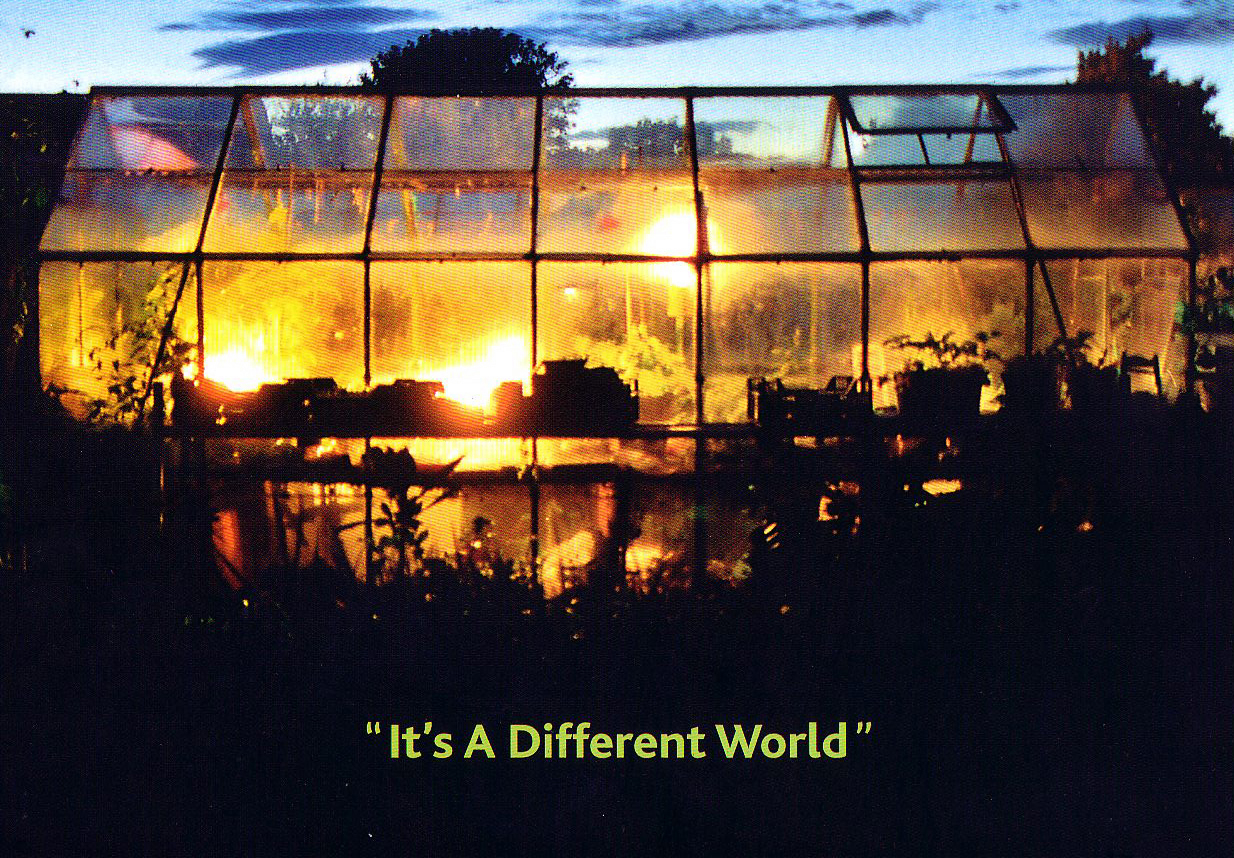 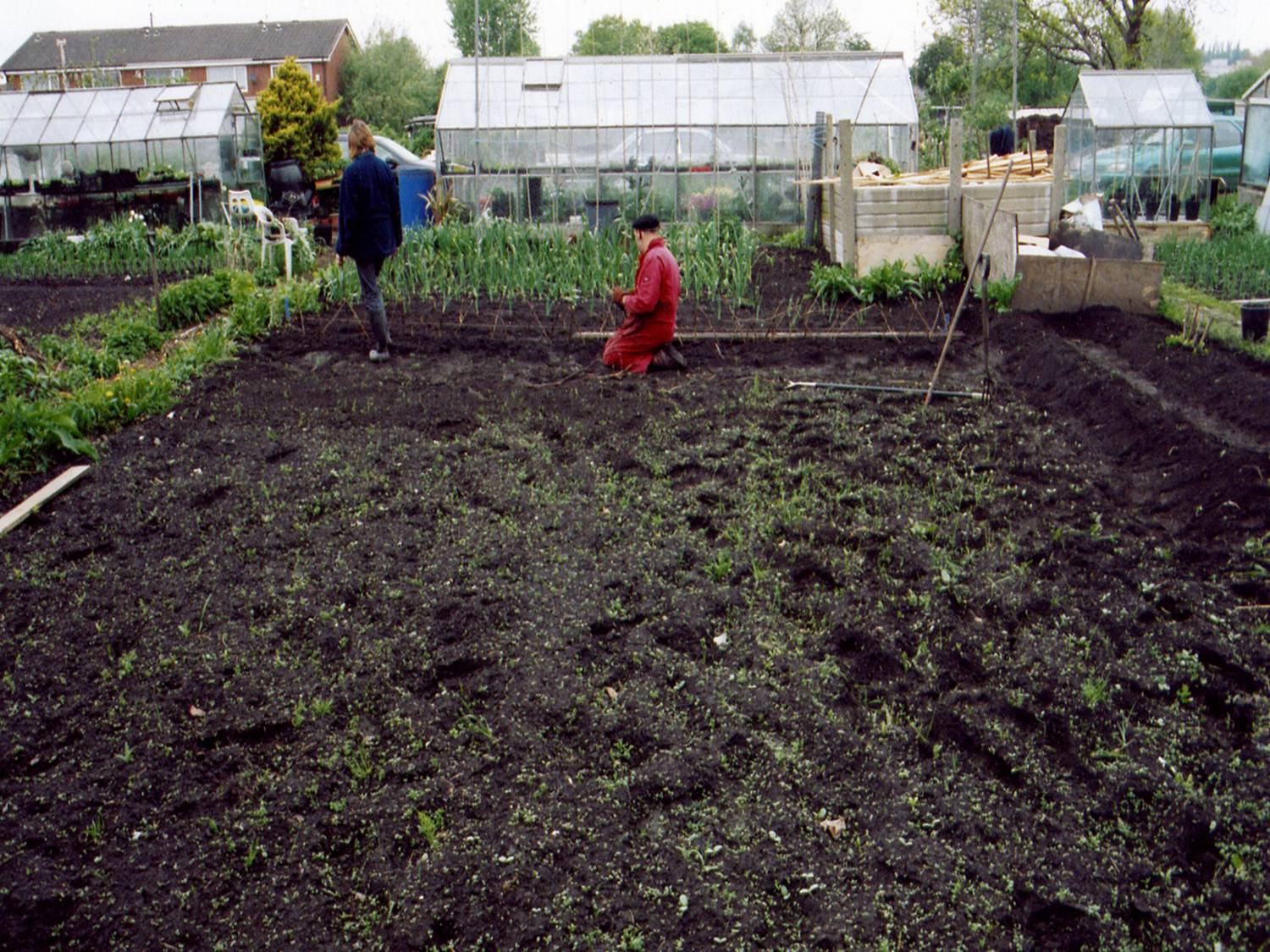 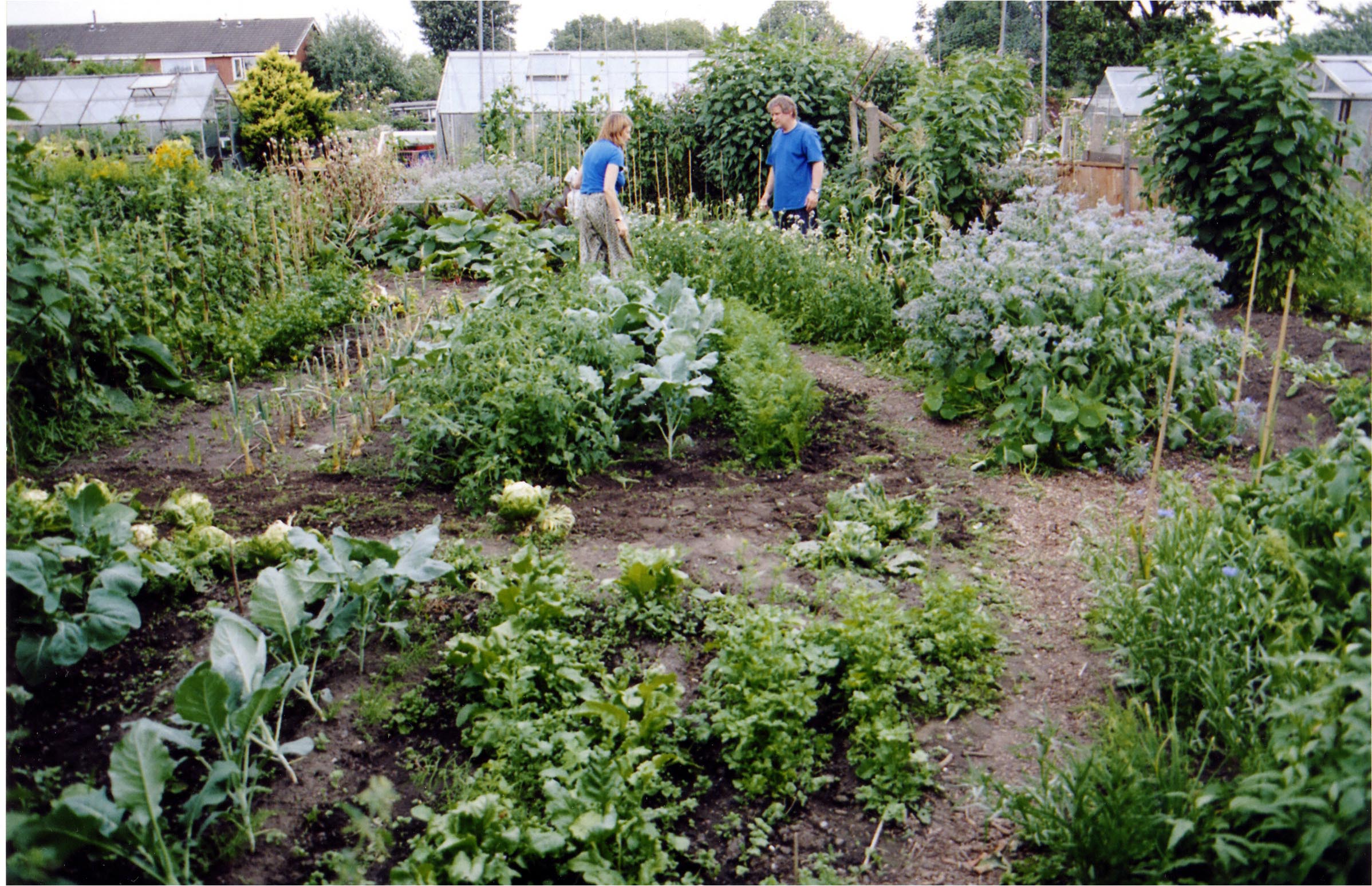 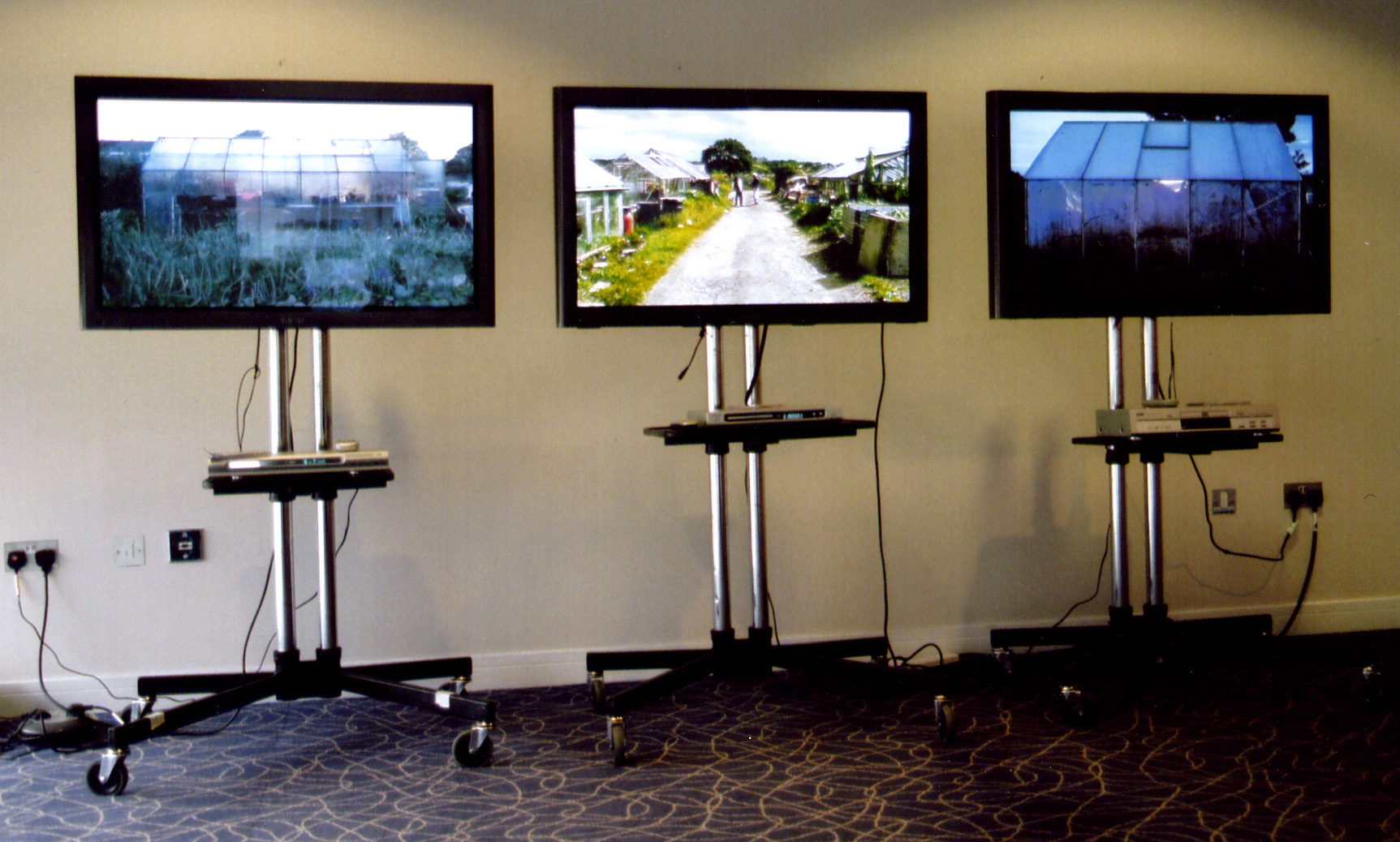 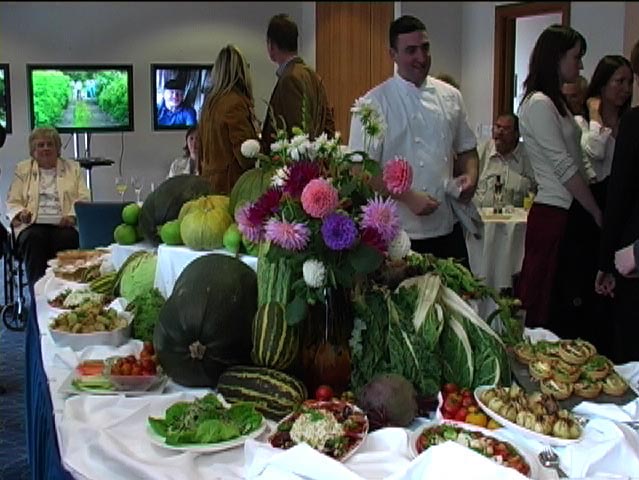 In 2004, Chrysalis Arts was commissioned to create work for the Irwell Valley Sculpture Trail and developed proposals for an artist in residence project in partnership with Kersal Vale Allotment and Horticultural Association. Working with Joe Davies, the allotments site representative, Rick Faulkner chose to focus on the relationship between people and small growing spaces, emphasising the benefits of sourcing food locally and raising wider questions about environmental impact. Rick collaborated with the artists Debby Akam and Peter Hatton to develop an intervention making use of one of the vacant allotment plots over an extended period.The artists developed a dynamic relationship with the other plot-holders who participated in the project which was documented via interviews, photography, a newsletter and a communal shed that acted as a project gallery.

Artistic outcomes included a re-designed plot, a video artwork created from documentary footage and a celebratory event at the Lowry Hotel in Salford entitled: It’s a Different World. Produce was taken from the allotments to the hotel in a horse drawn carriage to be cooked by the hotel’s chefs who collaborated with the growers to create a special vegetarian menu for the event. This was served to a banquet for environmental activists, healthy eating campaigners, local councillors, educationalists, artists and members of the Kersal Vale Allotment Association. The project demonstrated the power of artistic interventions of this kind to act as a catalyst for promoting discussion about issues of food production and quality, and bringing together diverse interest groups.