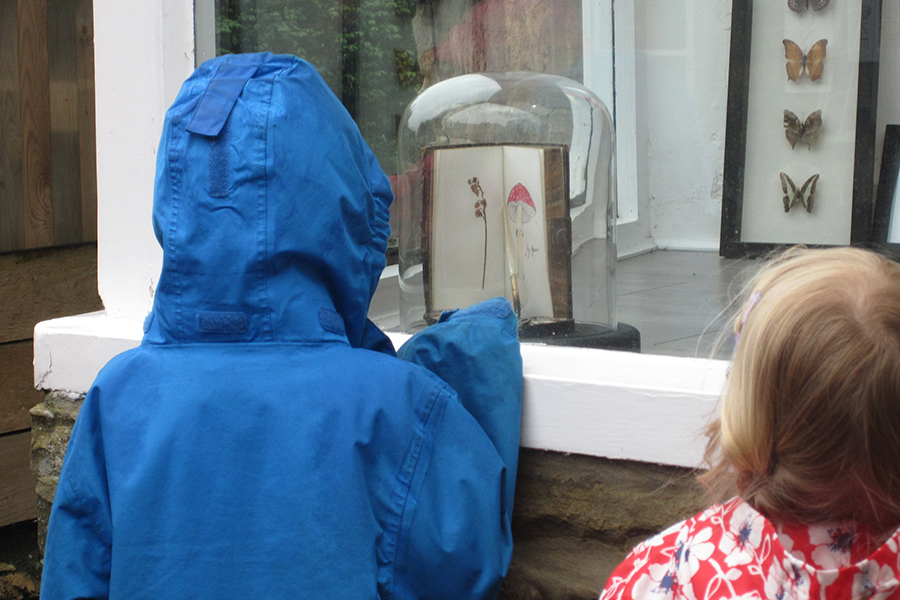 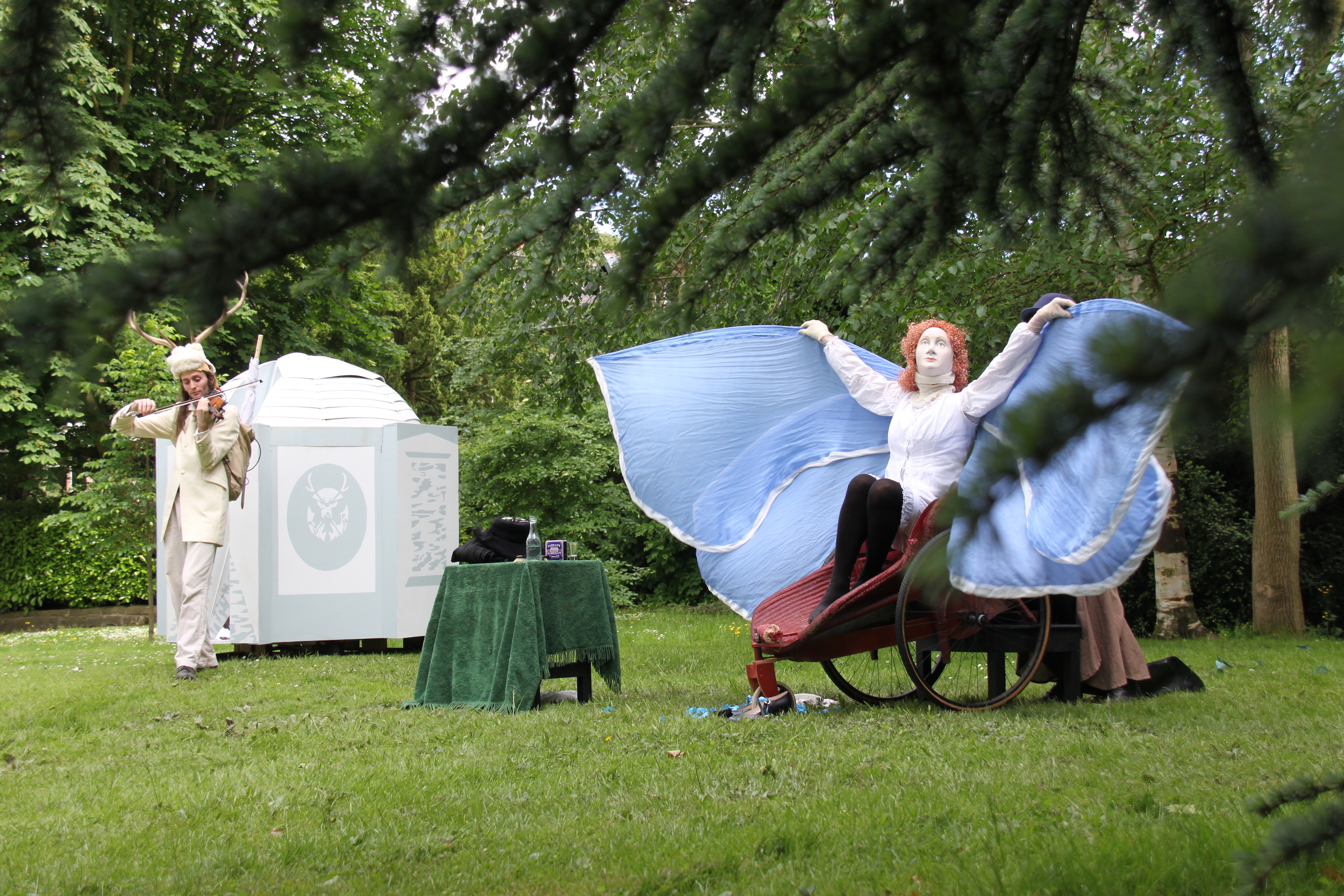 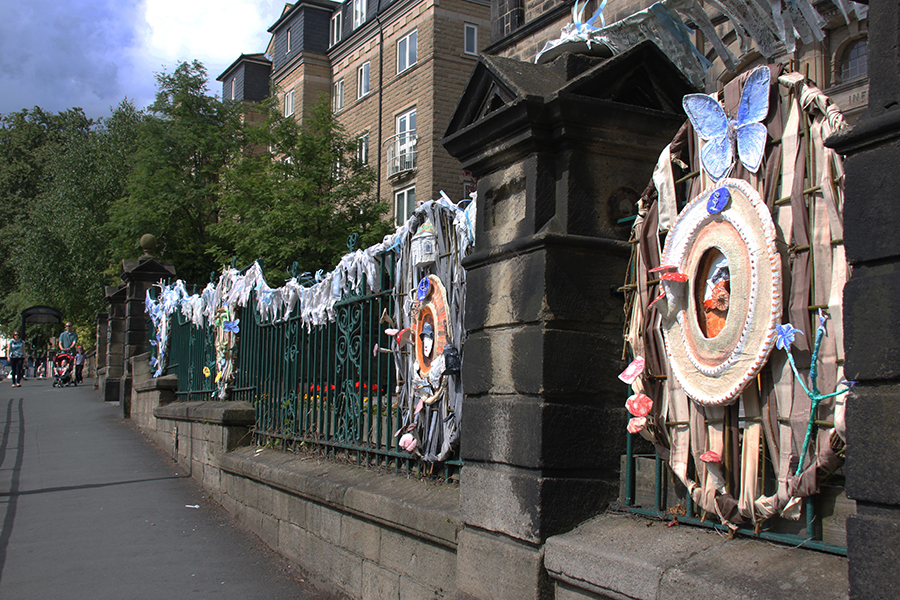 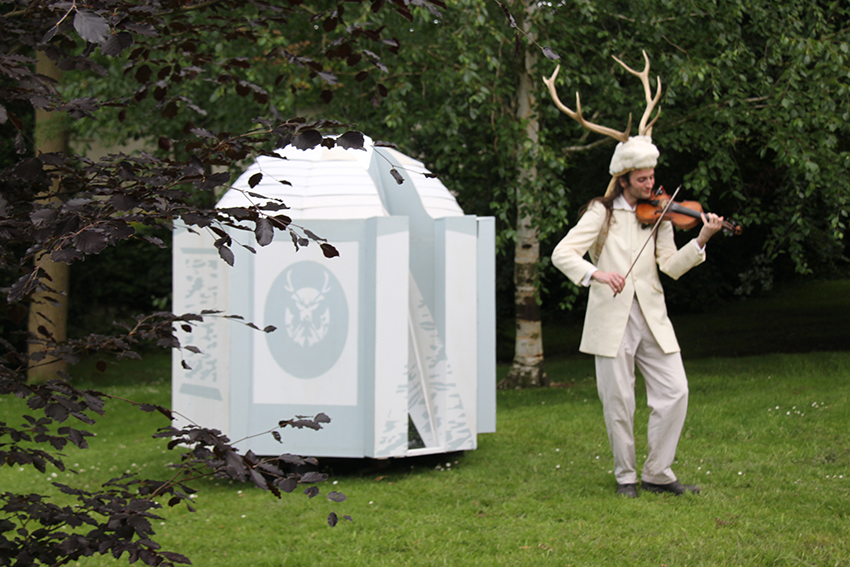 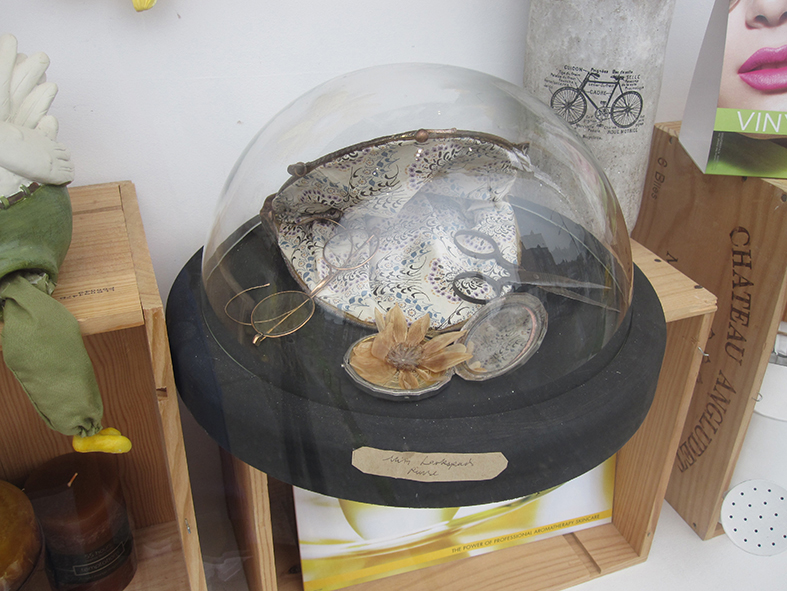 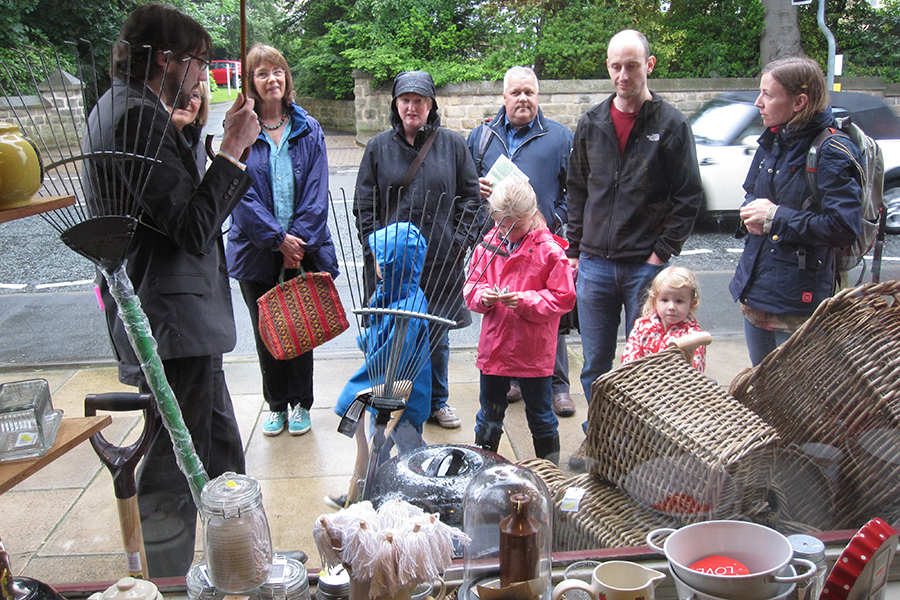 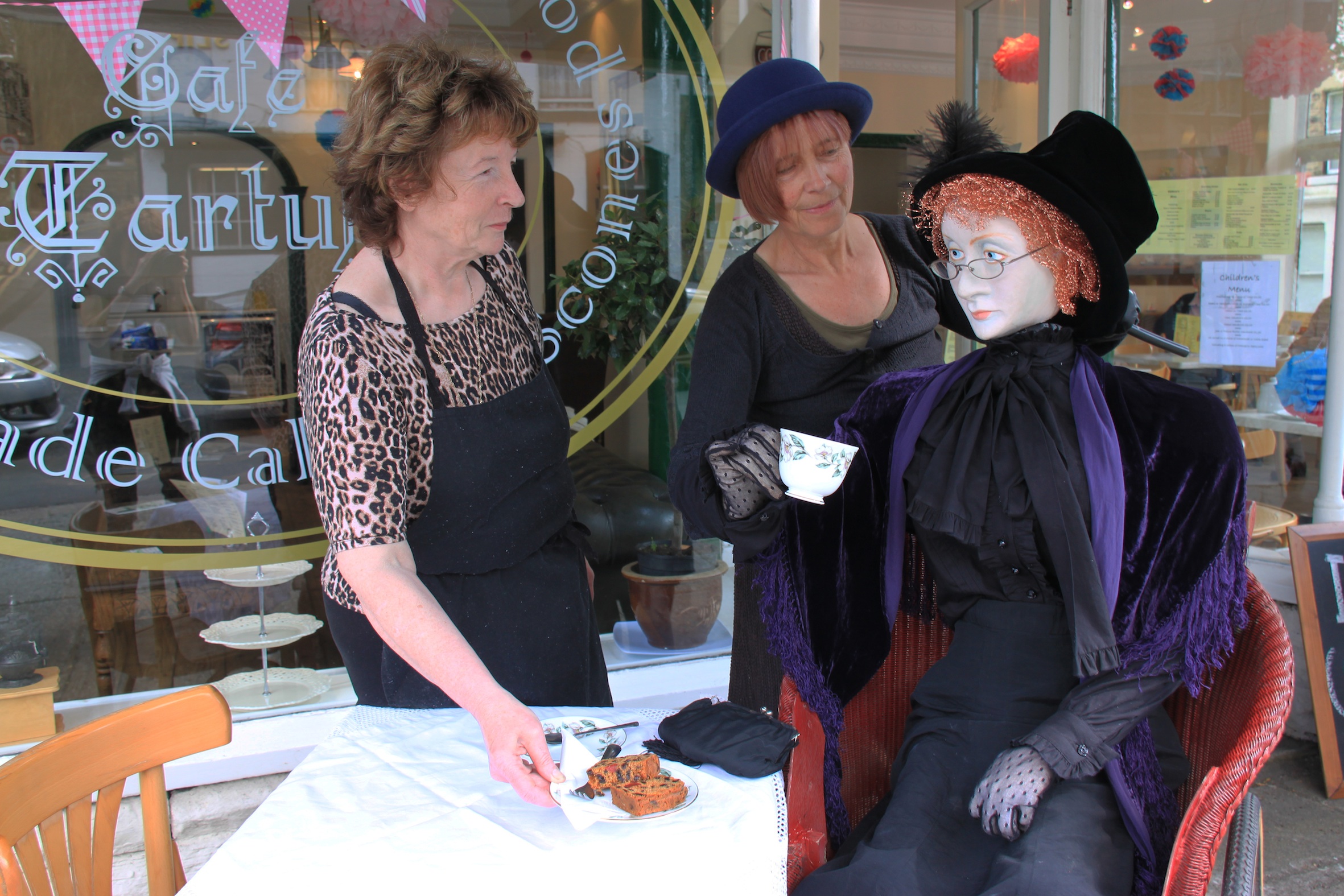 The project was designed to be viewed on foot via the creation of a trail intended to slow down traffic along Cold Bath Road, and encourage visitors to explore an area of the town outside the major shopping streets. Artists’ installation pieces were commissioned and placed in shop windows and a promenade performance piece was created, culminating on the site of an original spring.  The entire street was decorated with flags and artworks made in community workshops and via an extensive workshop programme in the local primary school. The project was warmly received and added to Harrogate’s cultural offer during the Festival.